Angular vs. React vs. Vue: Which One To Choose?

It is very difficult to decide on a JavaScript framework when it boils down to web application. The market is flooded with a number of JavaScript frameworks. Nowadays, Angular and React are extremely popular amongst web developers. In addition to these two, VueJS is also gaining popularity. VueJS is an upstart and has come to the picture recently.

What Does One Know About AngularJS vs. ReactJS vs. VueJS?

Developed and maintained by Google, Angular is a TypeScript based JavaScript. Initially released in 2010 had many bug issues. As such it underwent a lot of changes with the new Angular (sans JS) was reintroduced in September 2016 as version2. Version3 was skipped and Google has come up with Version4 which is used by Wix, weather.com, healthcare.gov and Forbes in addition to Google.

The evolution of React native is quite captivating. What was meant to be Facebook’s internal project has turned into one of the leading frameworks used to develop Android and iOS apps. In the world of technology the year 2015 was very significant because Facebook announced the availability of React Native on Github in its F8 conference. Unlike other frameworks, React Native uses the same fundamental UI building blocks that are used to develop regular Android and iOS apps. In fact, one can build the apps faster using React Native. One doesn’t have to compile anything; with Hot Reloading one can now run new codes while retaining the original application state.

Some Interesting Facts About React Native 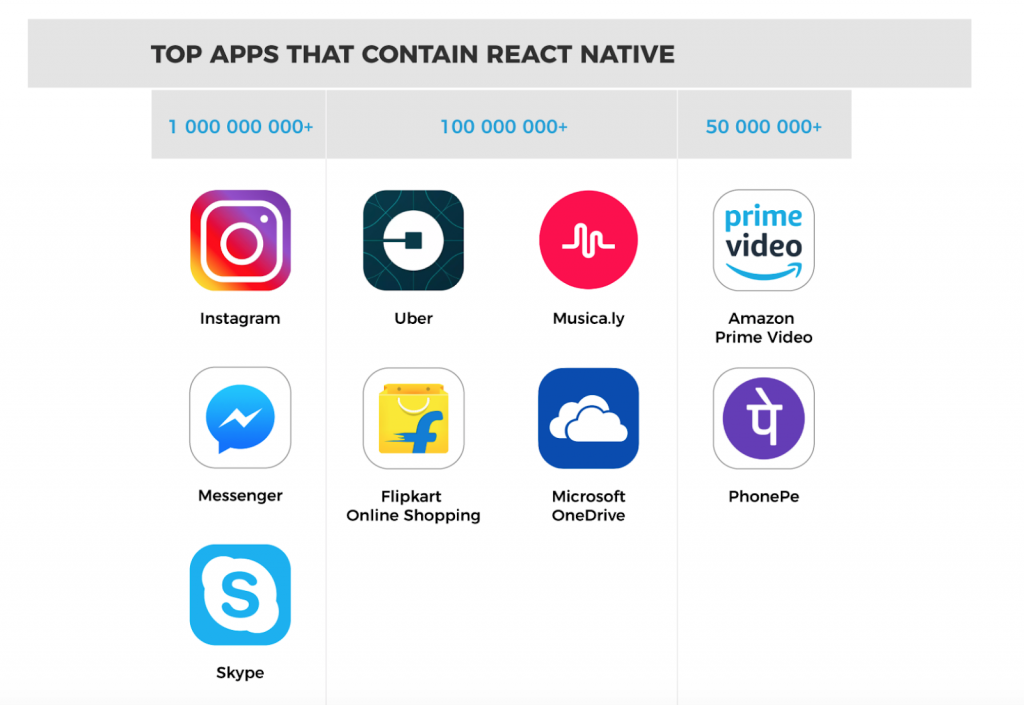 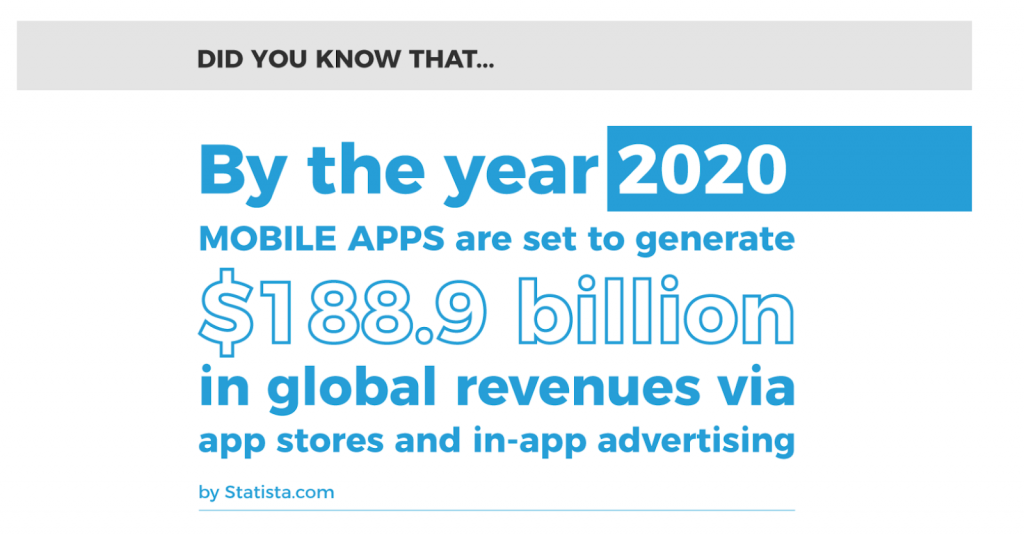 This version is still a work in progress. Facebook’s internal team is still working on it.

One of the most rapidly growing JavaScript in the recent years Vue was launched by an ex-Google employee named Evan You. In 2016 Version2 was launched. Initially this framework was a one-man show but currently, Evan has hired dozen core developers.

There are certain important things that one needs to keep in mind here. As Angular relies on TypeScript it can work on opensource projects there introducing concepts like static and decorators. Static type helps to minimize the number of bugs in an application while proving to be a boon for code intelligence tools, like automatic refactoring and jump to definitions, whereas both Reactive and Vue can use Flow which is a static type again.

With the ever-changing data and different state management, building UIs is difficult and complex. Defined state workflows are always an asset when apps start to grow and become more complex. In case of limited applications however the scenario is always different. Web developers can depend on Vanilla JS to meet the need of the hour.

React often works when it is bundled together with Redux that runs on three fundamental principles:

Vue runs on Vuex – its own solution.

A major difference between React and Angular is the one-way vs. two-way binding. Angular’s two way binding is cleaner and easier for the developer to use because it changes the model state when the UI is implemented. However, React’s one way results in a better overview of the data as the flow is in a single direction.

Flexibility and Downsizing to Micro Services

When it boils down to flexibility and downsizing to micro services, all you need to do is add the JavaScript library to the source code. It works fine in case of both the React Native and Vue. However, this is not possible with Angular because it uses TypeScript as its UI.

Functionality of any framework depends on its size and performance. Angular framework has a flip side because it bloated and gzipped file size is 143k. As both React and Vue have a Vrtual DOM their performance is better and the size is 23k for Vue and 43k for React Native.

Facebook tests it React Native on Jest while Angular does so with Karma and Mocha. Till 2017 Vue lacked testing guidance. However, at present it depends on Jest, Karma and Avoriaz for its testing.

React and Vue are easy to debug as they have fewer places to look. Moreover the stack traces have better divisions between the library and their own code. But it is not so in case of Angular. In debugging this framework, one has to debug the internals in order to understand the underlying model. However, Version4 of Angular promises to have clearer and more informative with regard to its error messages.

If one compares all the pros and cons of these three JavaScript frameworks, one will conclude that none is superior to the other. Each of these frameworks is useful and their usage depends on the particular web developer. Some are comfortable working in Angular JavaScript while some prefer React Native to the other two. Evan Vue has its own fan following. Select the one that best fits your web development specifications.