Appvertising: All That You Need to Know 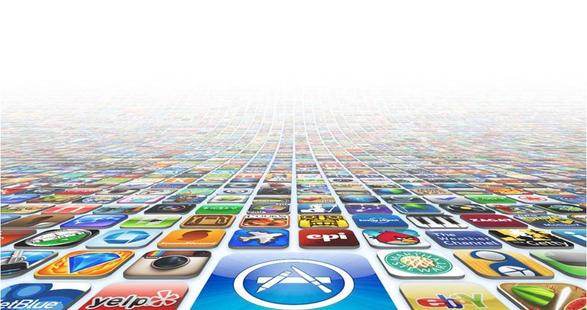 Why Are In-App Ads So Popular?

In-app advertisements not only help the Mobile App Development Agency to get their message across to the app users but also serve as a much needed financial option for the app makers. According to a recent study it has been found that most mobile and portable device users prefer to use apps which are free to download and this has further helped the cause of in-app advertisements, as it is the best way for app-developers to monetize their apps and thus generate some revenue in order to help them develop more and more applications.

Ios app developers have made use of the company’s rejection of the UDID system to make more and more apps with the several advertisements in them. However recently Apple has also started rejecting applications which make use of the IDFA (identifier for advertisements) but do not publish any advertisements on their respective apps.

There are certain rules and guidelines which need to be followed for developing and monetizing apps in the Apple app store which if followed will help developers develop and at the same time earn returns from their apps.
There are several ways in which an app developer and a mobile app development agency can collaborate to produce apps with some relevant advertisements to help further the cause of both parties. One of those ways is through “in-game” advertising, which allows users of a particular game to visit the site of the company which has published the game or to download another game form the same or some other developer directly form the game application. Another very common method of advertising in apps is through “bribery” which give the user of the app some perks for visiting, clicking or viewing the in-app advertisements.

The above few methods are just a few among several methods of in-app advertisements and there are more and more methods being invented every day. With the huge improvement in mobile services and mobile applications in-app advertising is the new “in” thing in the industry and will remain so for many years to come.