How To Implement A Pixel-Perfect iOS UI Design

It was in September 2017 that Apple had unveiled its futuristic and cutting-edge iPhone X, which is already on the roll since November 3. And it was just a couple of days ago that Apple had informed the iOS app developers to develop new apps that will support iPhone X Super Retina Display.

This means the UI developers will have to think over their traditional ways of designing the iOS applications. Which means, the journey is going be challenging as well as exciting at the same time. Same is the case with the User Interface designers as they also would see themselves pass through the same channel. The UI designers should accept the fact that they no longer would be working on the similar old-school conventional designs. This might take some time to be in sync with, but the process will offer new opportunities for UI developers to sharpen their creativity and designing skills.

iPhone X comes loaded with a spectrum of highly advanced features. Be it the OLED Super Retina Display, FaceID, advanced and faster processor or wireless charging, the new iPhone is by far the best device that has rolled out of the Apple Stores. With the world blown away with these mesmerizing features, the UI designers have an important role to play in making the most out of these new features. Let’s have a look at some of the pointers that you should keep in mind while creating a credible UI for iOS apps. 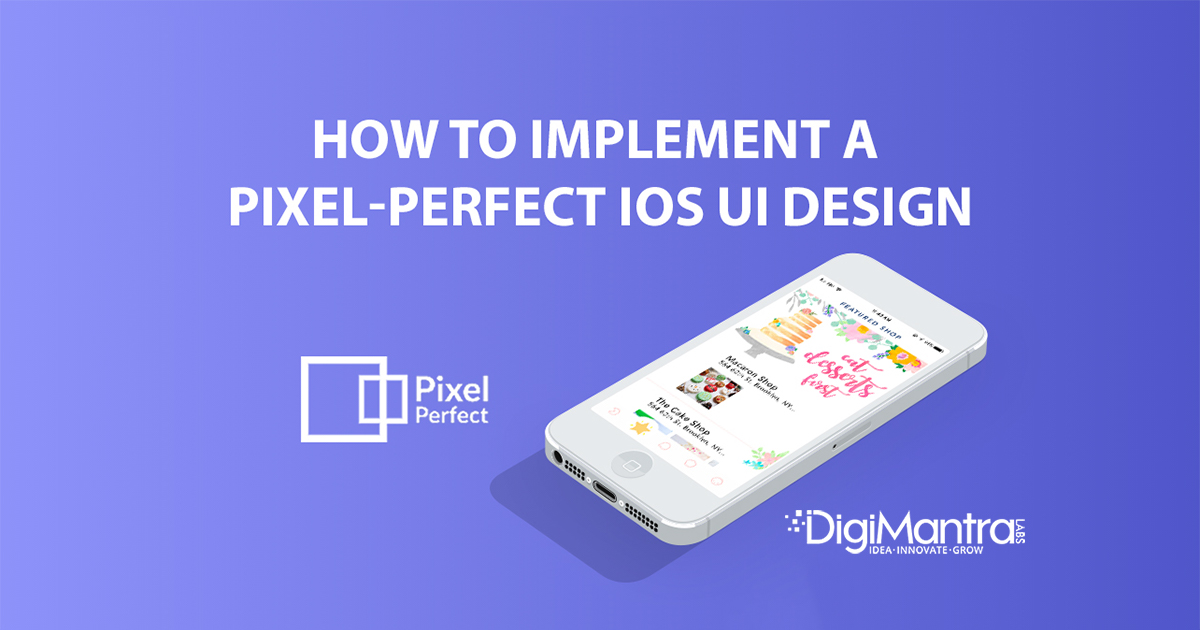 Get To The Bottom Of The Screen

Bottom of the screen iPhone is yet another area UI designers need to focus on. Where in the case of earlier versions of iPhone, you could place control elements on the app. But in the case of iPhone X, there is no home indicator. Be prepared to think out of the box as all your creativity will be put to test here. Now, you might be wondering if there is no home key then what has come in its place? There is a black line which you need to swipe to unlock the screen. Apple has suggested the designers to keep the home key visible at all times while a user is on an app. However, if you feel you cannot do without the hide option for certain feature of an app, you can use the hide option.

As a UI designer, it is your responsibility to have comprehensive information about each and every update made by Apple in the status bar. As Phone X is longer than its predecessor, the height of status bar is now measured to be 44 pt, which is almost double the size of iPhone 8 (about 22 pt). The status bar is divided into two parts. Besides, you also need to think of implementing the safe area on the iPhone screen. If you are looking for any assistance, you can refer to the safe area guides offered by Apple. There is simply no need to place important elements there. Ideally, keep the content symmetrically towards the center.

Go Around The Edges

One of the striking features of iPhone X that distinguishes it from its contemporaries is the round edges and scallop shape to adjust the front camera and speaker. The round edges offer a wide space to the UI designers across the length and width of the phone to work on. As a UI designer, you will have the ability to choose landscape mode. This will help you to add maximum content which can be in the form of text, video or pictures etc.

The ultimate USP for Apple with iPhone X is the introduction of the new feature of Face ID authentication. So, you will not find the Touch ID for home key as you did for earlier iPhone versions. So, make sure that you implement Face Id in iOS apps rather than Touch ID.

Go For Gestures Rather Than Buttons

iPhone X has gifted UI designers the freedom to work on the new gestures, which has left the buttons far behind.Gone are the days of old perplexing as now you have all new gestures which can be customized as per the need. 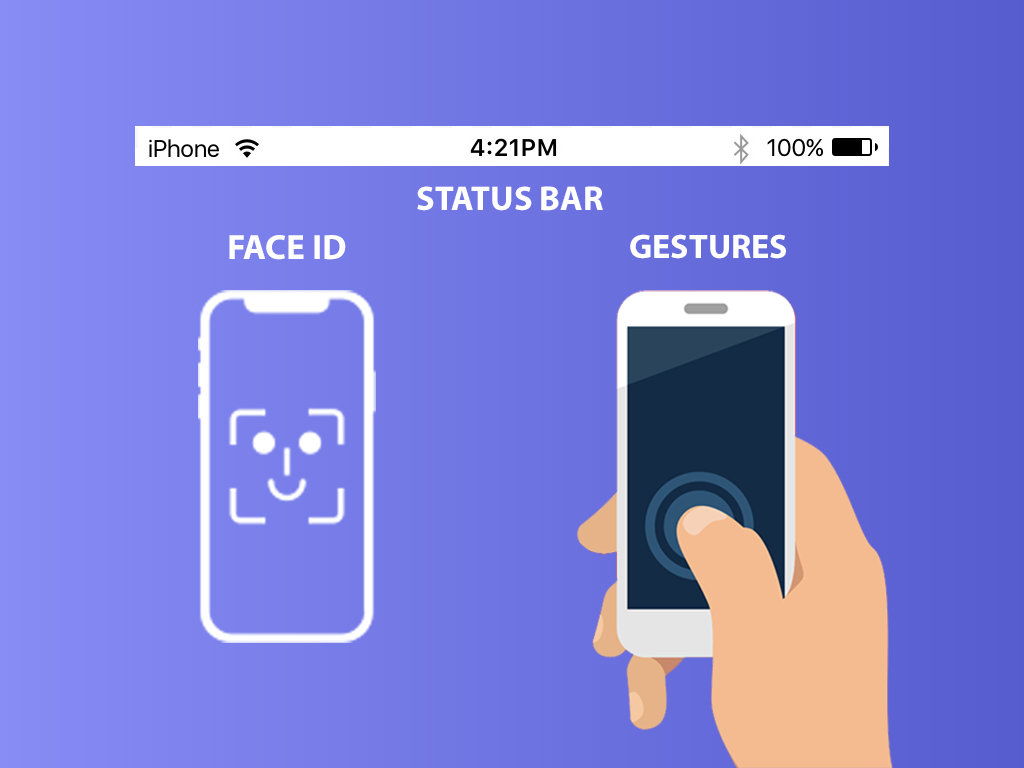 Make The Most Of Display P3 Color Space

Picking the right colors is undeniably the most important aspect of User Interface designing. Rich and dynamic colors not only add to the excelling visual appeal of the application but also connects with the users in a dramatic way. Apple has now come up with the concept of Display P3 Color Space. Here, a UI developer can choose from a wide spectrum of colors to help enhance the overall aesthetics of the mobile app graphics.

Both User Interface and User Experience together come up as an integral part of an iOS mobile app development. If your skills and knowledge are up to date and you are able to think out of the box, you will not only enhance the interface of the mobile app but will also establish yourself as a proficient UI developer.